In 2010, His Highness, King Abdullah II of Jordan created the Royal Baptism Site Commission to promote a Christian Ecumenical Environment among the major Christian denominations in the Jordanian part of the Holy Land. Bishop Younan of the ELCJHL was given a plot of land.

Of all the sites, the Lutheran site is the only ecumenical development that will welcome all people to come and worship, meet, and learn together. The site has a simple church in the style of early Christendom; and a conference center for inter and intra faith gatherings. There is also a small office and apartment for the site staff.

This is a program that we modern day Templars can support in our efforts to keep the roads open to the Holy Land, while we also continue to support our Arab Christian brothers’ and sisters’ efforts to remain in the Holy Land. 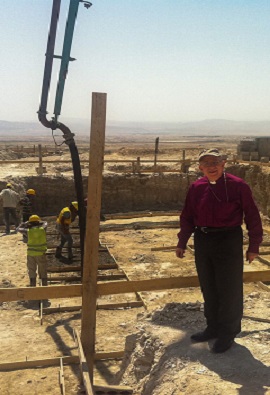 Building a Christian Church in the Holy Land .

It was a special time to witness that a Christian Church was built in the Holy Land at a place so special and so important for Christianity.

The site is within a short walk to the Jordan River where Christ was baptized. The Jordanian Commission site is devoid of commercialism. In fact, the site will only maintain the character and nature of the Holy Land from the time of Christ! 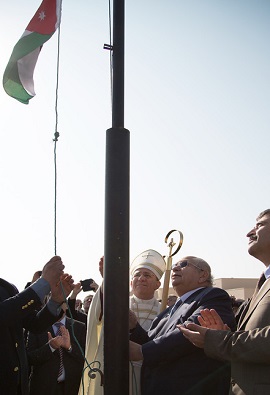 The Inauguration of the Church .

On 6 January 2016, the Church was inaugurated. A very special service with participants not only from a broad range of Christian denominations and Muslims, but also guests from no less than 40 nations. 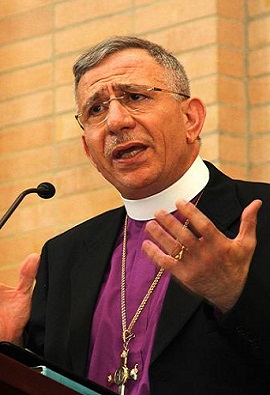 The vision of the Bishop of ELCJHL.

His Grace Bishop Munib A. Younan, from the Evangelical Lutheran Church in Jordan and the Holy Land (ELCJHL), was one of the leading key persons in the development of the River Jordan Project, from a very early stage.

The emphasis of the ELCJHL is three-fold: spiritual growth in a most holy setting; historical and archeological preservation; and a true environmental preservation. All this is based on the concepts of inclusion and ecumenical development. 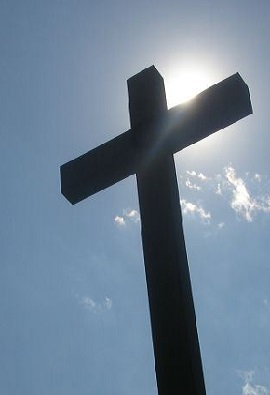 The Church is inaugurated as an Evangelical Lutheran Church and is open and operated in the spirit of ecumenical Cristian beliefs. This is the reason why it has a huge support from many Christian organizations and denominations throughout the world.

There are several ways how you can contribute to the Jordan River Project.
Find out more 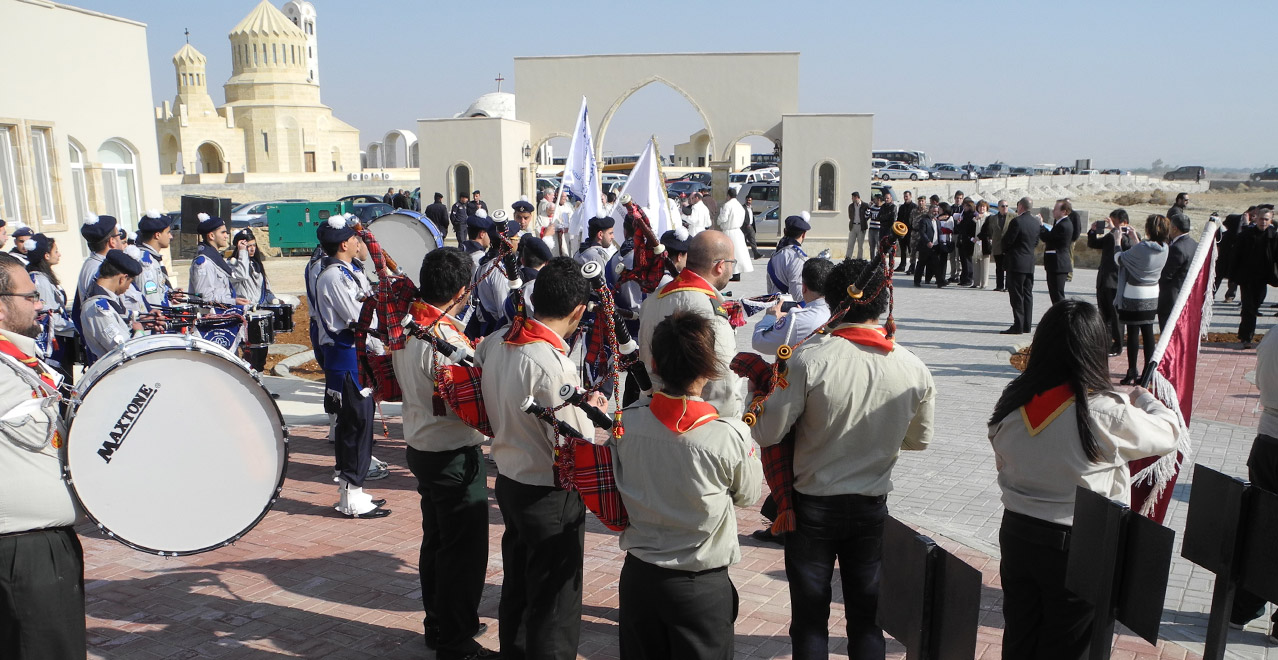 The Baptismal Site - A message from Bishop Younan 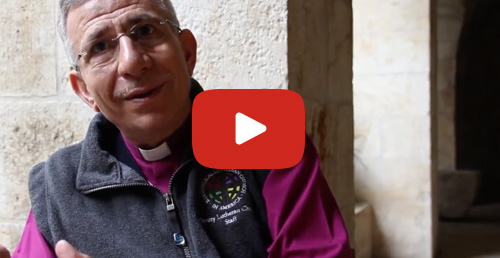